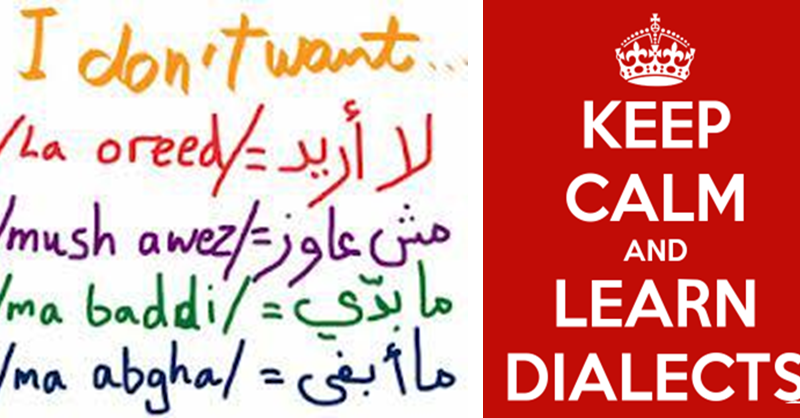 Arabic is a Semitic language with speakers from dozens of countries. With such a vast group of people using the language, there are over 30 different major dialects of spoken Arabic. These include:

Amazingly, these dialects all use Modern Standard Arabic for written and formal communications. To better appreciate the vastness of the dialects, check out this list of countries and their respective Arabic dialects. Remember, they all use MSA as well: 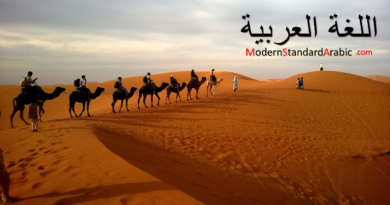 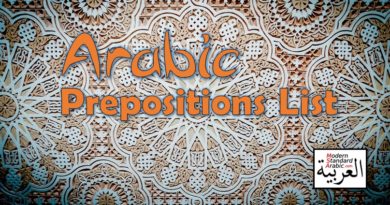 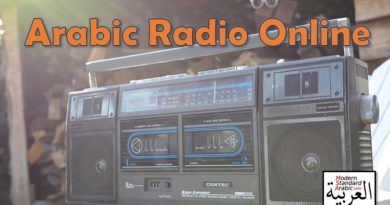 One thought on “Arabic Dialects 101”