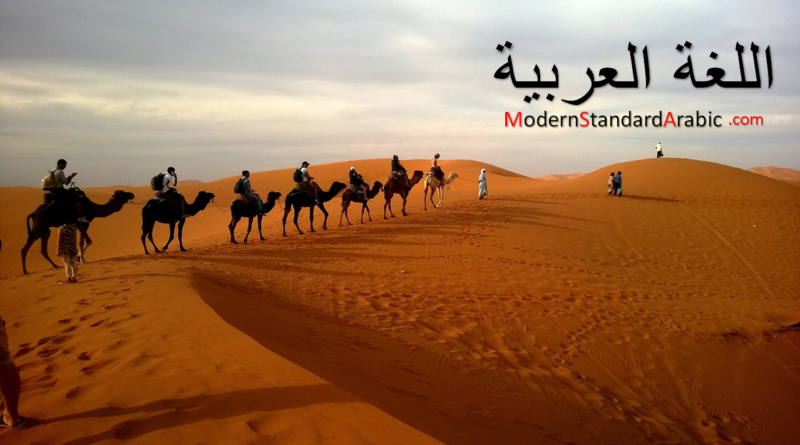 Modern Standard Arabic. What is it exactly? What some call Standard Arabic, or Literary Arabic, is the standardized literary form of Arabic that is used in writing, media and formal speech throughout the Arab world. It is often called a lingua franca, as it is a bridge language across many Arabic dialects and countries.

MSA is the official language in 27 countries, third largest in the world following English and French. It is taught in schools throughout the Arab world, and many Muslim students learn MSA to support their studies of the Quran.

It is important to understand that pure MSA is mostly found in reading and writing Arabic. Spoken Arabic, outside of formal settings and news reports, will be done in a dialect of Arabic. In order to adjust to MSA, speakers will adjust their vocabulary, pronunciation and style. In this way, MSA acts as a “modern standard” for Arabic today. 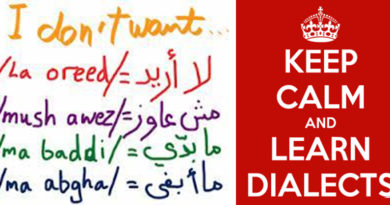 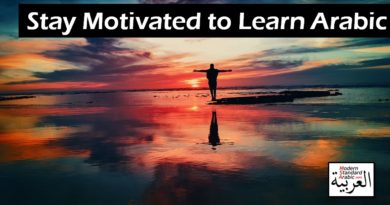